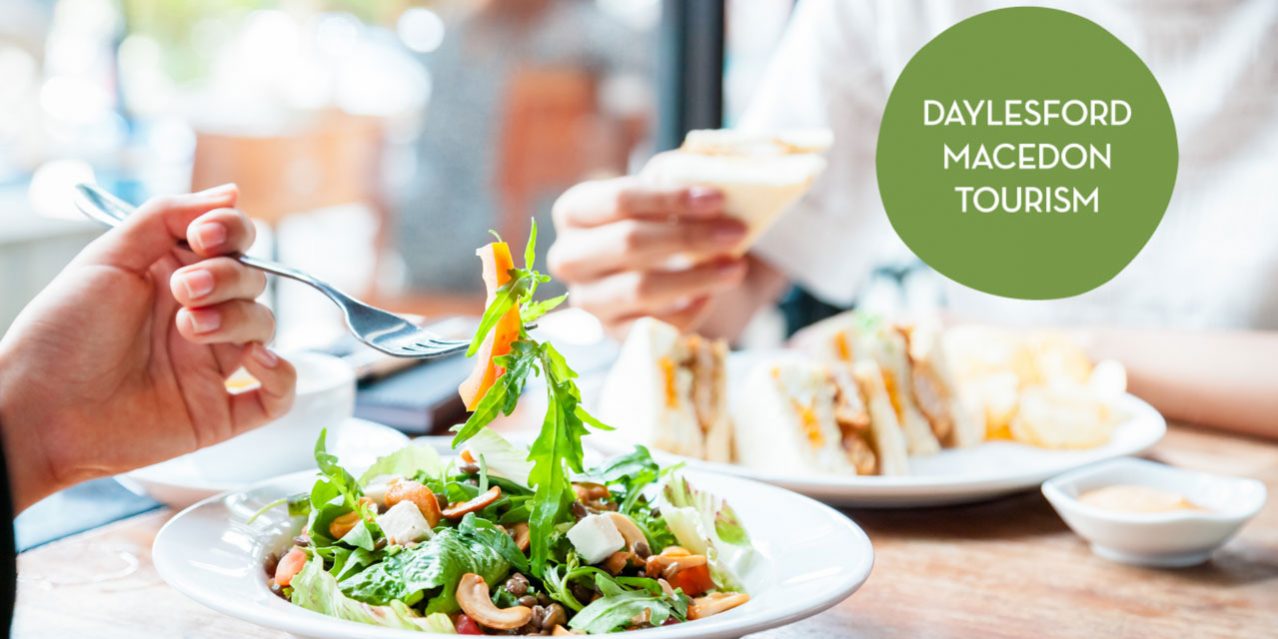 On Friday, the State Government announced a couple of packages that will be of interest to food and entertainment providers. They are the Dining Program and Entertainment Program.

Both programs entitle customers to claim 25% of their costs back from the Government.

The Dining Program opens tomorrow at 10am, Tuesday 29 March
Details: From Tuesday 29 March, you can claim 25 per cent back on your bill when you spend at least $40 in hospitality venues anywhere in Victoria outside of the City of Melbourne municipality.

Each customer can claim up to $125 in combined rebates across the Victorian Dining and Entertainment Program.

Steve and the DMT Team